Numbers Protocol (NUM) has listed on Houbi, trading will begin on April 29th, 2022 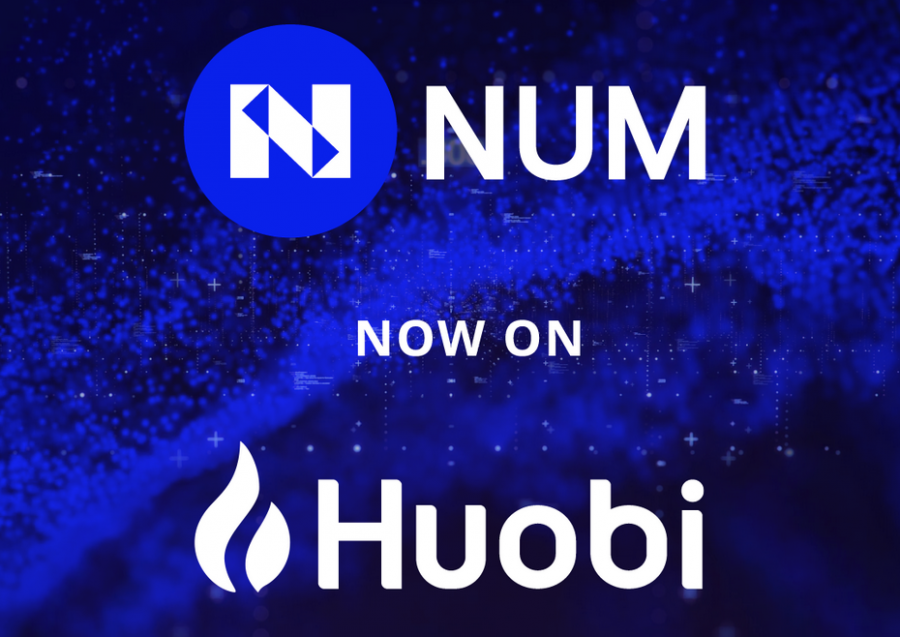 The vision of Numbers Protocol is to provide solutions for the misinformation problem on the internet. Numbers create the first and the only integrity protocol to trace the history of Web 3.0 assets. Currently, the two main products are Capture App and NFT Search Engine. As a decentralized photo network, Numbers Protocol (NUM) is here to create community, value, and trust in digital media. NUM token deposits open on Huobi Global Exchange as of 07:00 (UTC) on April 27th, 2022, and trading will begin at 10:00 (UTC) on April 29th, 2022.

Numbers is building a decentralized photo network for creating community, value, and trust in digital media. Its Numbers Protocol redefines digital visual media as assets and is the backbone of a suite of tools for registering and retrieving images and videos in the Numbers network.
These include:


Numbers champion the purity of digital media and enable people to think more critically about the interactions between our images and the world around us. The goal of Numbers is to tokenize authentic photos (including images and videos) to create a decentralized photo network in Web 3.0.

NUM is the native protocol token for the Numbers Protocol Decentralized Photo Network. Because it is a utility token, NUM holders can utilize the token to pay for services within the network. These services, which are referred to as Network Actions, include asset registration, listing onto network marketplaces, and storage onto more robust forms of decentralized storage. As the Numbers ecosystem develops, the number of Network Actions will increase and stretch into other areas such as social media, news, gaming, and entertainment.

As a community-driven photo network, Numbers Protocol will also leverage NUM rewards to incentivize adoption and contributions to the network by staking, integrity reward, verification reward, and governance.

The NUM token was listed on Huobi Global Exchange at 07:00 (UTC) on April 27th, 2022. Investors who are interested in Numbers Protocol can easily buy and sell NUM tokens from 10:00 (UTC) on April 29th, 2022. The listing of NUM on Huboi Global will undoubtedly help it further expand its business and draw more attention to the market.